Buying a Home Young is the Key to Building Wealth

Buying a Home Young is the Key to Building Wealth 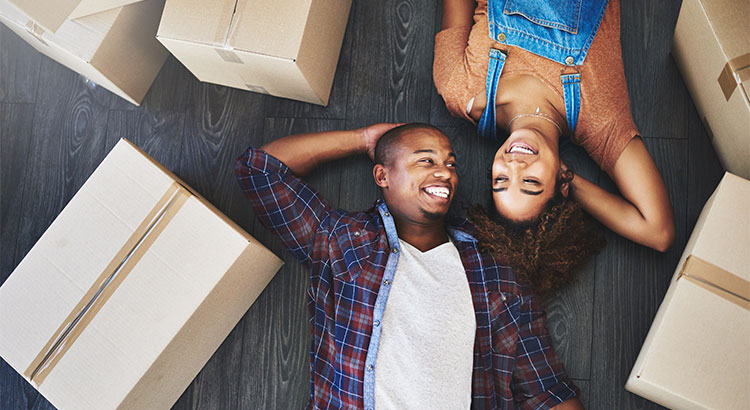 Homeowners who purchase their homes before the age of 35 are better prepared for retirement at age 60, according to a new Urban Institute study. The organization surveyed adults who turned 60 or 61 between 2003 and 2015 for their data set.

The full breakdown is in the chart below: 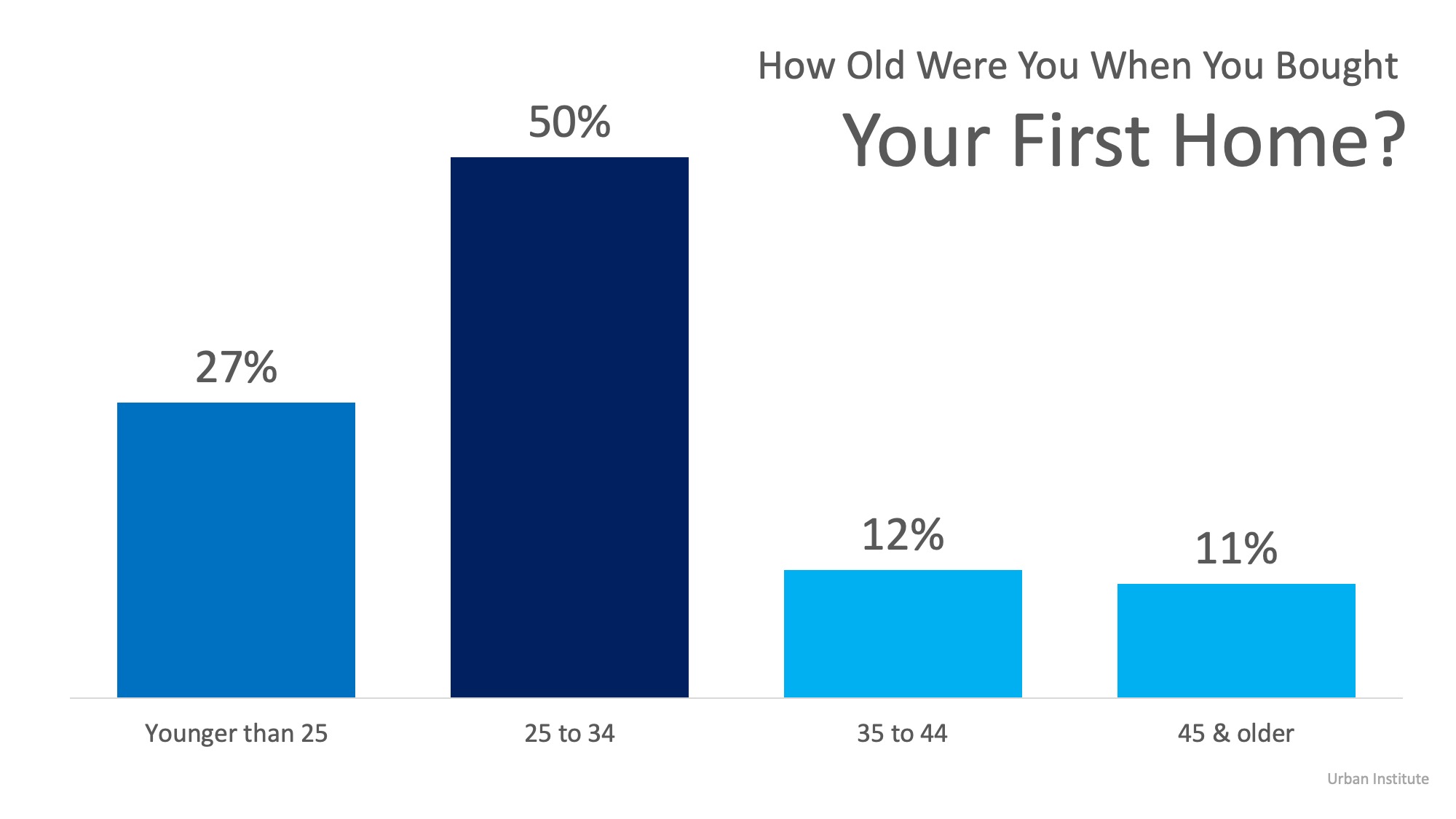 The study goes on to show the impact of purchasing a home at an early age. Those who purchased their first homes when they were younger than 25 had an average of $10,000 left on their mortgage at age 60. The 50% of buyers who purchased in their mid-twenties and early-30s had close to $50,000 left, but traditionally had purchased more expensive homes. 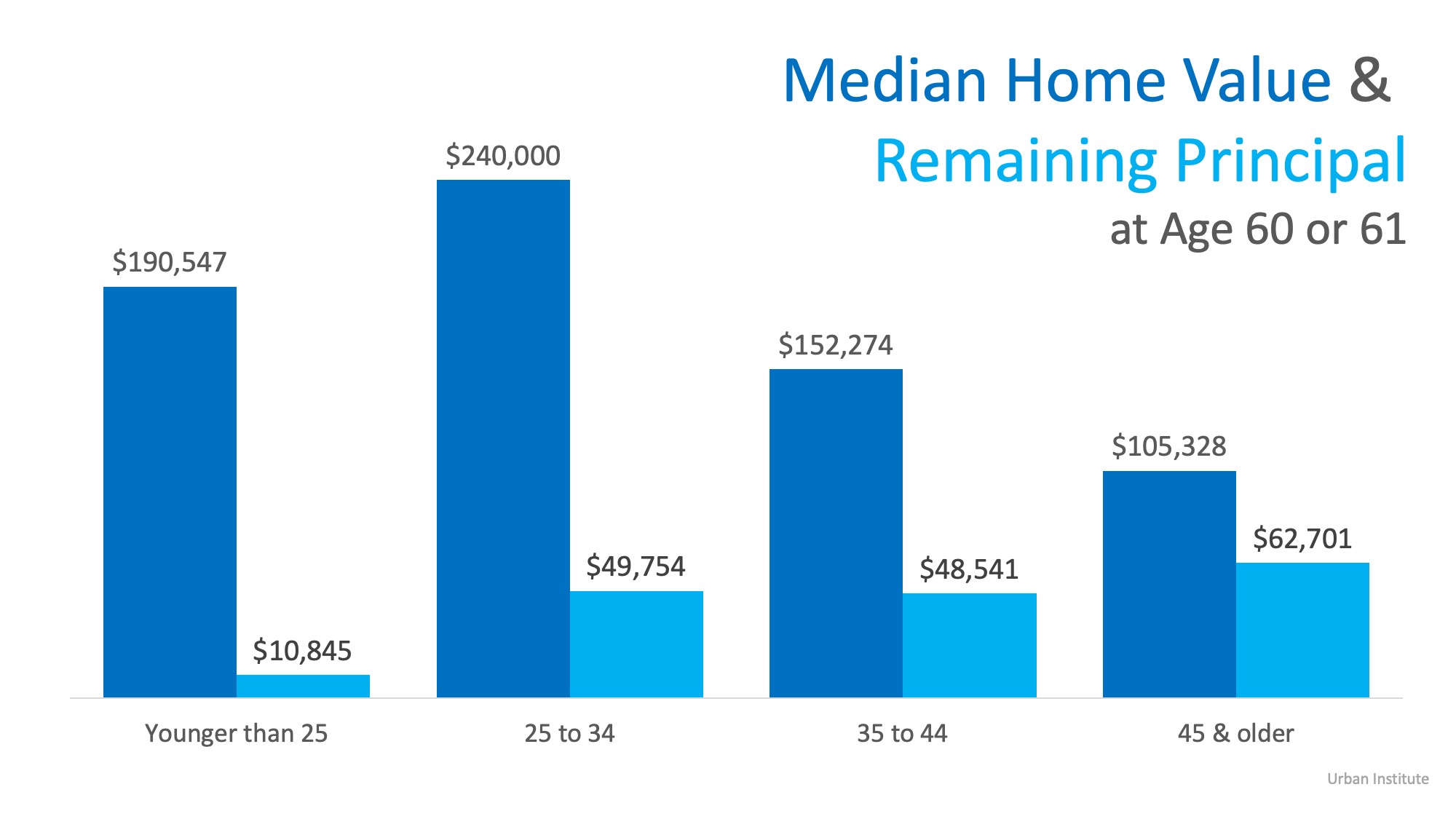 Many housing experts are concerned that the homeownership rate amongst millennials, those 18-34, is much lower than previous generations in the same age range. The study results gave a great reason why this generation should consider buying instead of signing a renewal on their lease:

“As people age into retirement, they rely more heavily on their wealth rather than their income to support their lifestyles. Today’s young adults are failing to build housing wealth, the largest single source of wealth, at the same rate as previous generations.

While people make the choice to own or rent that suits them at a given point, maybe more young adults should take into account the long-term consequences of renting when homeownership is an option.”

If you are one of the many young people debating whether buying a home this year is right for you, let’s get together to discuss your options!