Will You Notice the Coachella Crowds from Your Palm Springs Home? 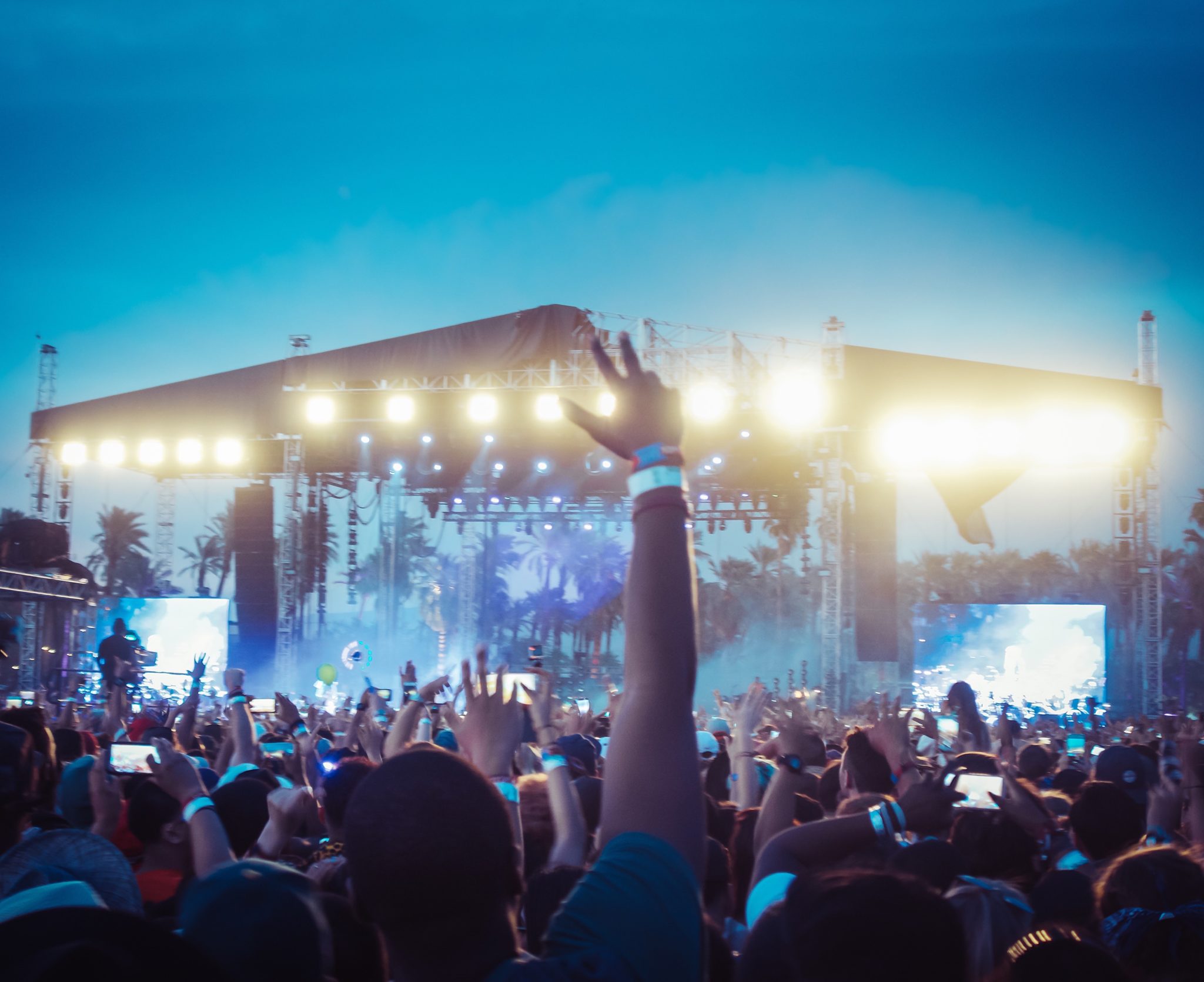 Starting on April 15th, the Coachella Valley (specifically Indio) will descend into a fit of mass revelry that’s become all too familiar. Does the Coachella Valley Music and Arts Festival even need an introduction? This year’s event has been sold out for some time. But what else would you expect of the most popular music festival in the country?

In just a few short weeks, people from around the world will flood the normally tranquil desert-adjacent paradise. After all, this is their chance to see the likes of Ye, Harry Styles, Billie Eilish and Doja Cat in a single weekend. Coachella is a hot topic in our line of work since we deal in Palm Springs real estate, not to mention surrounding Coachella Valley neighborhoods. And though Indio isn’t Palm Springs, it’s close enough for prospective homeowners to ask us, “Will I be affected by Coachella in my Palm Springs home?” In short, probably not. But for a more nuanced answer, read on!

Indio is located about 25 miles southeast of Palm Springs. Not exactly neighbors, but not really strangers either. When a quarter of a million festival goers are injecting themselves into the population of a nearby town, you can expect runoff, right?

Chances are good that part of what attracted you to a Palm Springs home was the peace and tranquility. Luckily, you won’t have to worry about Coachella’s crowds infringing much on your placid Palm Springs bubble.

All of the action is taking place in the Coachella Valley proper. Festival goers will be at the event all day and well into the evening. After all, why would they be clogging the streets of Palm Springs when the action is happening 25 miles up the freeway? They can enjoy the Palm Springs spas and pools anytime, but Coachella happens just two weekends a year.

Expect a Sound Sleep in Your Palm Springs Home

But what about when festival goers finally stagger back to their rooms? Your mind may be racing with nightmares of sleepless nights from all-night ragers popping up on every block. But nine times out of 10, your average Coachella attendee is thoroughly wiped by day’s end. Most beeline it for their hotel beds and stay there until the next round of music summons them.

The festival lets out around midnight, give or take an hour. Most attendees then line up to catch their shuttles back to their hotels. Few are left in party mode after that draining commute. While some hotels and resorts host Coachella pre-parties, after parties are a rare occurrence.

Downtown Palm Springs can actually be a calmer experience during a Coachella weekend. Festival attendees are either preoccupied at the grounds in Indio or exhausted in their hotel rooms. Have you been dying to try that chic restaurant with the long waiting list? This can be an opportune time to try your luck.

You may notice an uptick of activity at your local grocery or liquor store. Traffic can also get a bit congested the day before the festival and the day afterward. But getting caught up in the Coachella exodus is the worst you can expect as a Palm Springs resident.

Remember, Palm Springs is one of the more distant Coachella Valley cities from Indio. This means you can look forward to being relatively unaffected by the Coachella crowds. And if you want to go to Coachella? Then you already have accommodations with your very own Palm Springs home. And trust us, that’s a hot commodity to have, festival or not!